Unpublished pictures from the heat wave of 2009. Nostalgic days when my camera was working and producing nice photos. This is Lady doing what I have discovered to be her favorite thing in the whole world. Never would have guessed it from her reaction the first time I took her to Lake Washington. Splashed around like a dork, unable to navigate herself anywhere near a tennis ball. After a dozen trips, she now glides along like a Golden frigate, capturing her ball and everyone else's.

Today, Lady made her first trip to a professional groomer in two and a half years! I did not trust myself to clip her down to showroom quality (I'm a good bather, but lousy barber). I am happy to say she looks magnificent. Not like a hippy dog anymore (Keith will be glad to know this). Pictures as soon as my new camera arrives. An appreciative shout out to an excellent groomer and business owner: Crystal at Dirty Paws pet styling in Lynnwood, WA. 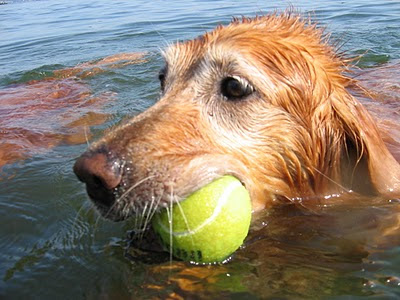 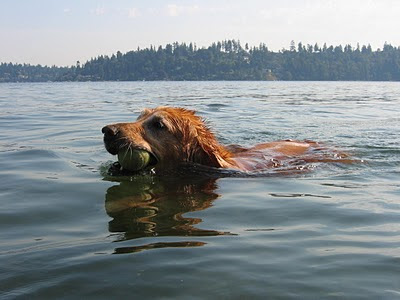 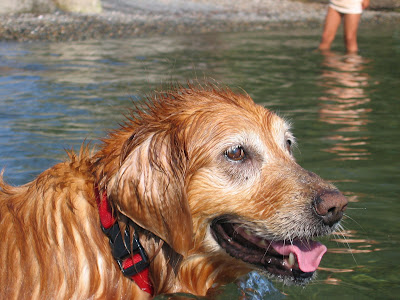 Gifts for my dog blogging friends....

In case you don't get enough of THIS everyday!

You just gotta love the Germans and their fascination for poop. Christmas is coming - you'll want one of these under the tree!

Thanks to List of the Day - a collection of amusing tidbits with clever observations and snarky comments.
10 comments:

Email ThisBlogThis!Share to TwitterShare to FacebookShare to Pinterest
Labels: funnies

Camera problems and Auroras over Norway

I'm sad to report my Canon digital camera is broke beyond repair. It is 8 years old, has been with me through city trips, dusty desert hikes and slobbery dog park sessions. This leaves me without any new material to post, so it will be reruns or new discoveries to share. Until the replacement camera arrives from Adorama, enjoy this wonderful video, complements of the Astronomy Picture of the day site.

Too much vodka Bro!

This is my brother Chip. Here are my three favorite pictures. I'm sure he will agree.....or not!

OMD, it's so cold for November - 16 degrees F this morning. Snowed until midnight, then awoke this morning to clear skies and record cold temperatures. The Lady pictures below were from yesterday and today Mt. Pilchuck looks like it is right on top of us. One more day of record lows, then back to our mild, damp winter weather on Thanksgiving. Hope all of you have a great turkey day with lots of punkin pie. 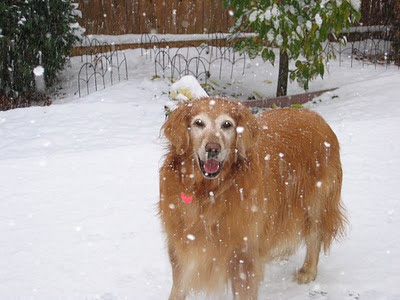 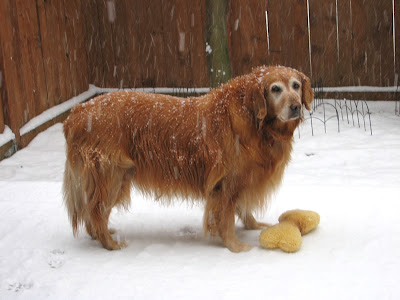 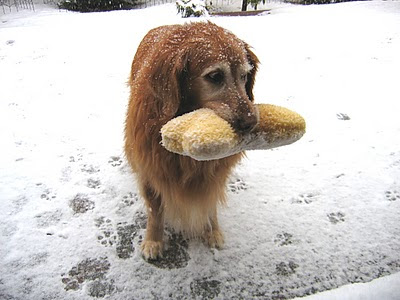 Waiting for the snow and a trip to the vet

With snow on the way, we took some time to get some quality snoofling in. This is our neighbors place; about a quarter acre. Lady loves exploring to see if any squirrels are plotting to overthrow the world as she knows it. She saw a couple, but they scrambled up the 100 foot Doug Firs and cackled at her. She didn't seem to care. 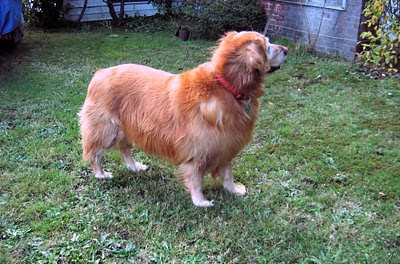 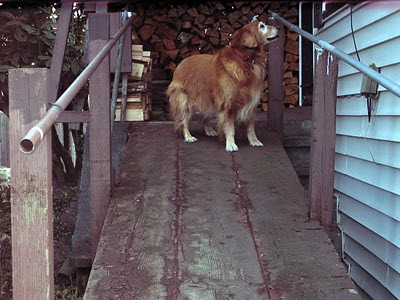 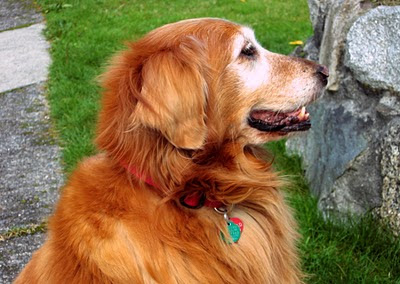 Lady went to the vet last week for her annual senior exam. The vet was concerned about her spleen!! Took a couple of X-rays, shipped them off to the radiologist for a look see. No problems found, so we're a little relived. Lady lost 5 pounds since June and is happy and healthy. Snow pictures tomorrow.
9 comments:

Memorial service for Rosie the Newfoundland

I am sad to report that another innocent dog has been gunned down, this time in a quiet Seattle area neighborhood by local police. Rosie escaped from her back yard and was roaming loose in her neighborhood. 911 was called only because a concerned citizen was afraid the dog would be hit by a car as local kids chased her down the street. After being chased by the police, harassed and tazed (twice) by 3 policemen, one of them decided to put 4 bullets into the young, female Newfy who was cowering in terror under some bushes.
-FOUR BULLETS- This is just so outrageous - words escape me. WTF is going on with the law enforcement community? Bear Bear, Rosie and so many others. Is there no empathy, no training (besides target practice), no conscience?
Oh yea, one other thing: Rosie had been chased through an open gate into Lora Perry's fenced back yard. She could have been easily contained until brighter bulbs arrived. WHY did deadly force have to be used? WHY

Glee out of control - yikes!

Boston Celtics game, break in the action, camera scans the crowd, bored guy WAKES UP....this is just too funny. Had to share it.

Thanks to our friends over at Fork Party dot com
Fork Party
8 comments:

Email ThisBlogThis!Share to TwitterShare to FacebookShare to Pinterest
Labels: funnies

I don't fancy myself as any kind of a cook, so this is a little out of character for me. This Cowboy Caviar recipe has been sitting in the drawer for a few years. In May I pulled it out and started experimenting. It was very popular at BBQs, picnics and pot lucks during the summer (no mayonnaise - it keeps nicely). After making about 10 different versions over the summer - here is what I think worked the best.


KT’s Cowboy Caviar recipe
Marked with * means “it will still be good without this”, but even better WITH
Core ingredients
2- cans of black eyed peas
1- can of black beans
2- cans of shoe peg corn
1- bunch of green onions chopped
1- can diced/chopped tomatoes (seeded)
Dressing
½ cup apple cider vinegar
½ cup olive oil
1- Tablespoon of Agave Nectar* (light preferred, but the dark works well, just use a little less)
2- Teaspoons cumin
3-5 cloves worth of smashed garlic
2-5 pickled or plain jalapenos seeded and chopped (to taste) – Ortega makes chopped jalapenos in small cans, it’s the perfect amount
Pepper to taste
1-3 teaspoons of freeze dried Cilantro* (Litehouse makes a good one)
Optional: like it hot? Sprinkle just a touch of ground Habanero chili in the dressing – wow!
2- avocados chopped (ripe, firm, cold, add just before serving)*
Johnny’s seasoning salt to taste* (if you can't get this, rant and rave to your local grocer, 'cause you don't know what you are missing!) Especially good sprinkled after the avocados have been added.
IMPORTANT
- Drain and rinse most core ingredients before using (canned beans, corn etc.)
- Put the core ingredients in a large bowl then pour dressing on, mix and refrigerate for 2-24 hours.
- Drain any excess liquid before serving (proper size colander/strainer, leaving the good stuff)
Any chip or cracker will work, but Fritos scoops have the volume to handle this caviar.
Naturally, any of these ingredients are better if fresh and/or (maybe frozen).
Ø      You can make the dressing the day before and refrigerate.
Ø      Other creative ingredients that work: red onion, pimentos, celery (all chopped)
Ø      Experiment with different bean combinations, as long as they are firm beans.
Ø      I’ve tried it with red wine vinegar; it’s not as good as apple cider vinegar

Had to take a little break from blogging last week. Had my head down fixing computers, plumbing and of course, Lady needs her walks and belly rubs. Jack frost has not paid a visit to Seattle yet, but the leaves have turned. The Japanese Maples are in their full glory. 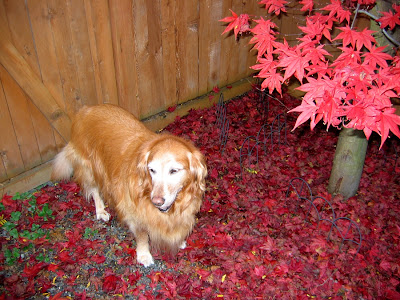 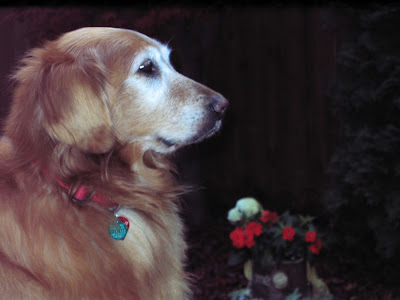 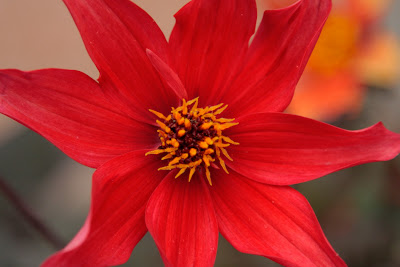 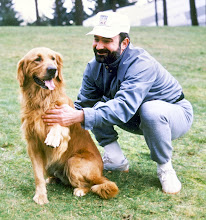 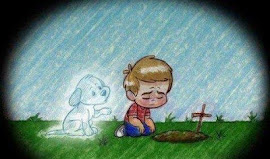 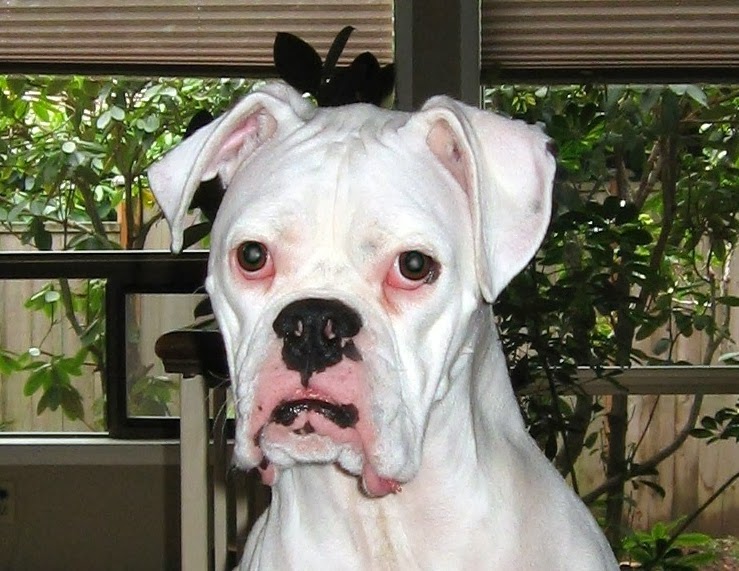 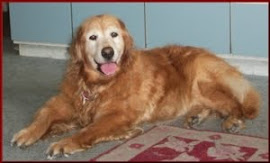 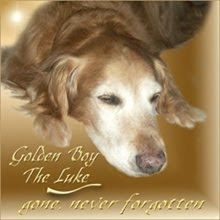